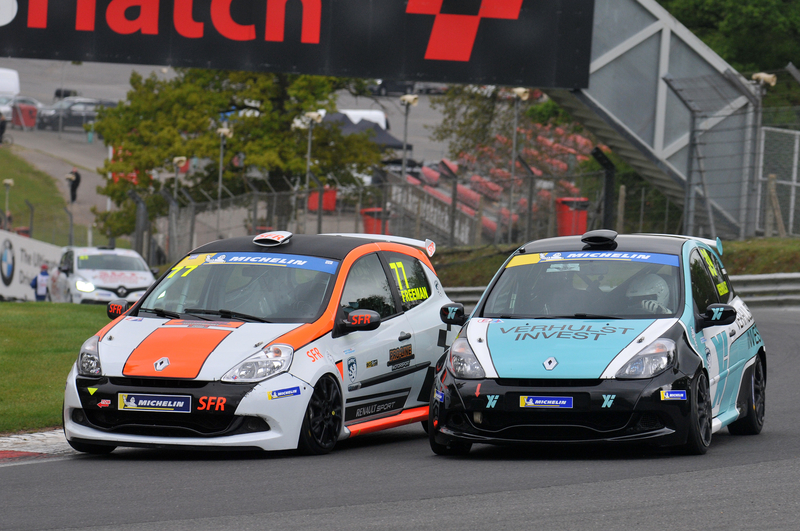 Weather conditions proved a factor, with rain arriving around halfway through the session hampering lap times before a red flag with five minutes on the clock prematurely ended the morning’s running.

Pitbull Racing’s Freeman, who arrives at the 1.19-mile Kent circuit two points clear of the absent Luke Pinder atop the Race Series standings, clocked a best lap time of 54.901s to go quickest in a session shared with the MG Owners Club Championship.

That proved enough to eclipse MRM’s Tyler Lidsey by 0.273s in the fastest of the Sport Series entries, the fourth-generation RS Clio 220 another three tenths ahead of Westbourne Motorsport’s Aaron Thompson in turn.

Richard Colburn came next, ahead of current class points leader Darren Geeraerts, another aiming to build on a podium double at the Silverstone season-opener five weeks ago.

The rest – Westbourne trio Ronan Pearson, Paul Bell and James Colburn - elected to sit out the session but will return to action in qualifying at 16:05 this afternoon.