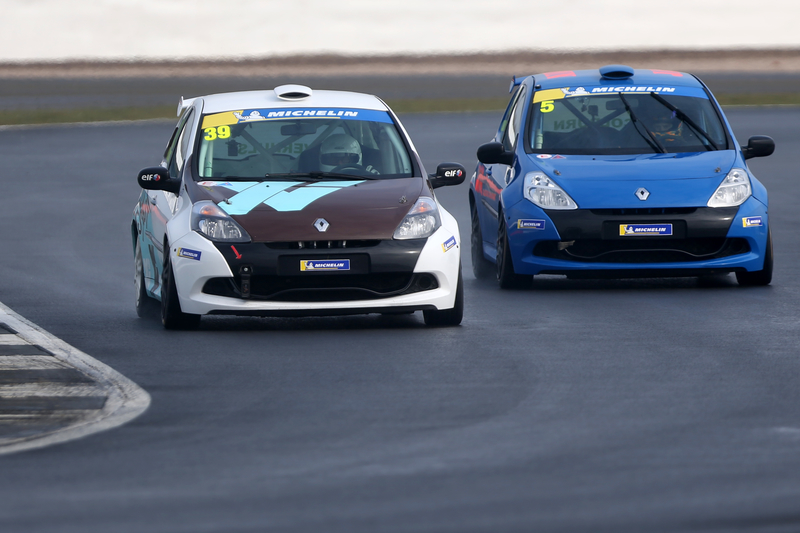 Tony Verhulst will return to the Michelin Clio Cup Series with Westbourne Motorsport in 2019, once again as part of the Race Series field.

A brace of sixth-placed finishes at Anglesey in September were his best race results in a promising debut season behind the wheel of a 2.0-litre, third-generation RS Clio 200, with the Belgian establishing himself as an ever-present at the sharp end of the Race Series field.

He will also benefit from a home event in 2019, with the series set to make a first oversees visit to Zandvoort in the Netherlands in July.

"It's great to be back in the Michelin Clio Cup Series for 2019," commented Verhulst.

"The aim is to put everything we learned last season to use and continue to push towards the front of the grid. I'm confident that with Westbourne Motorsport's support, it's looking like a positive season lies ahead."

"We welcome Tony back to the Westbourne Motorsport team for 2019 after a great initial year in 2018," he said.

"He had to contend with learning every circuit in a very short space of time. Now with a season under his belt and also in a new car, top five finishes are certainly a target.

"Plus with three races at Zandvoort, that's at least a circuit he doesn't have to learn from scratch. It should be a good season!"