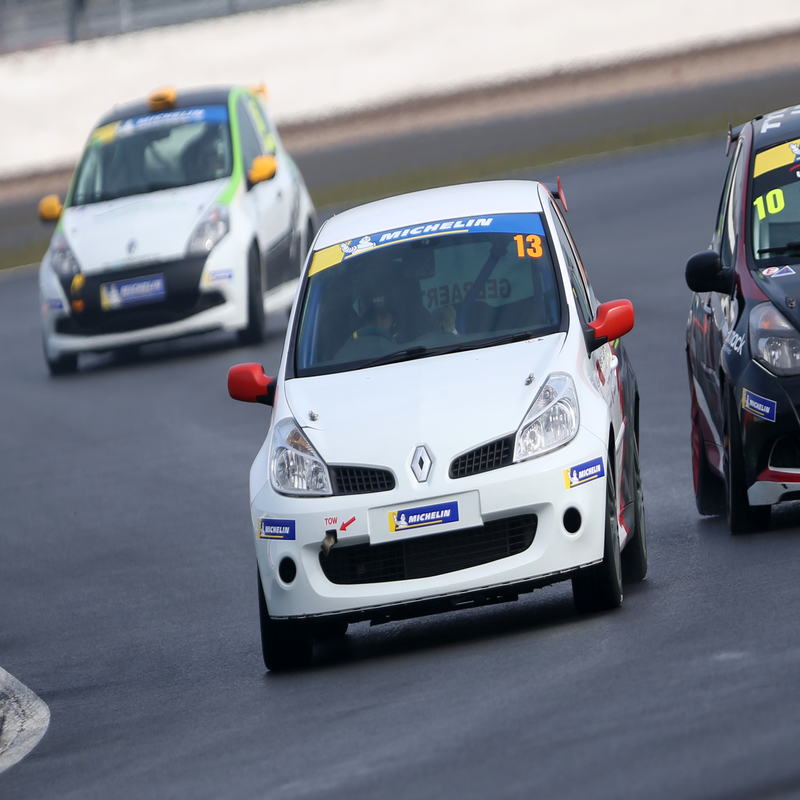 Darren Geeraerts will return to the Michelin Clio Cup Series in 2019, confirming his place on the Road Series grid alongside Westbourne Motorsport.

The Kent-based racer contested four events in 2018, his best results a pair of third-placed finishes at the season opener at Silverstone en route to fourth overall in the class standings.

Now back for a planned full-season assault, the 52-year old is eager to build on progress made last term to continue his fight at the sharp end of the grid.

“My objectives for this year are to firstly build on my debut year in 2018,” commented Geeraerts.

“It was a real learning curve, but throughout the year I and my driver coaches saw vast progress in my pace whilst gaining race experience. I ultimately am aiming to work as hard as possible from the opening round onwards to be competitive.

“Last season I most importantly gained more confidence in the car as well as my own ability.”

“I wanted to do the championship again as it is a great, cost-effective series. Funding my racing program has been tough and the Michelin Clio Cup Series puts racing in reach of those on limited budgets. It also provides close racing in equally matched cars.”

With the season opener at Silverstone – the ‘Home of British Motorsport’ – looming ever closer on 30th-31st March, Geeraerts underlined his commitment to get as much practice in as possible in order to hit the ground running in Northamptonshire.

“Regarding winter preparations, things have been slow,” he admitted.

“I had some practice time at the end of last year and felt confident and steady progress was made. Budget is the biggest hurdle so track time is limited. I am fully committed to raising the funds to get some practice in before the first round at the end of March. I want to feel as ready as I can be.”