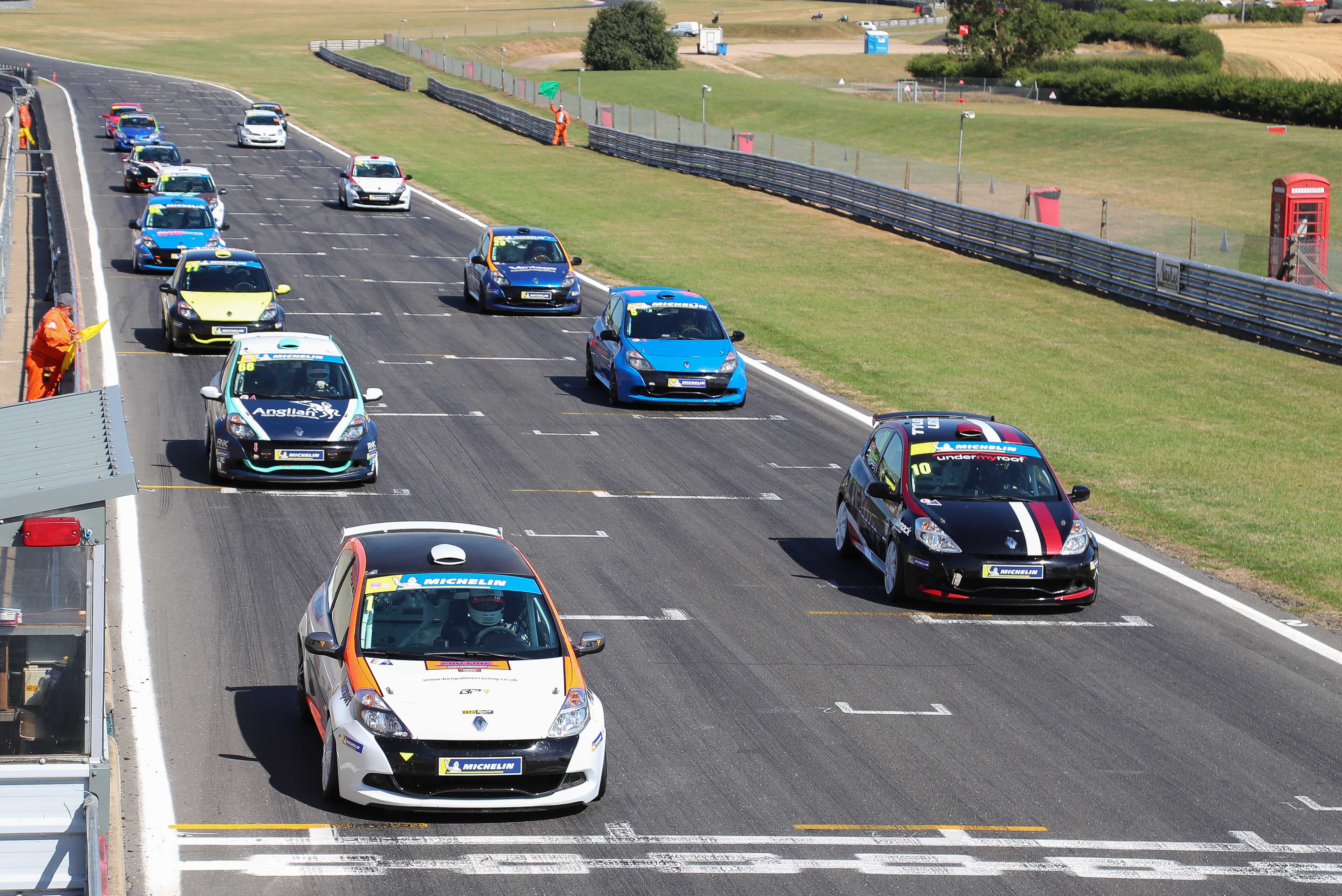 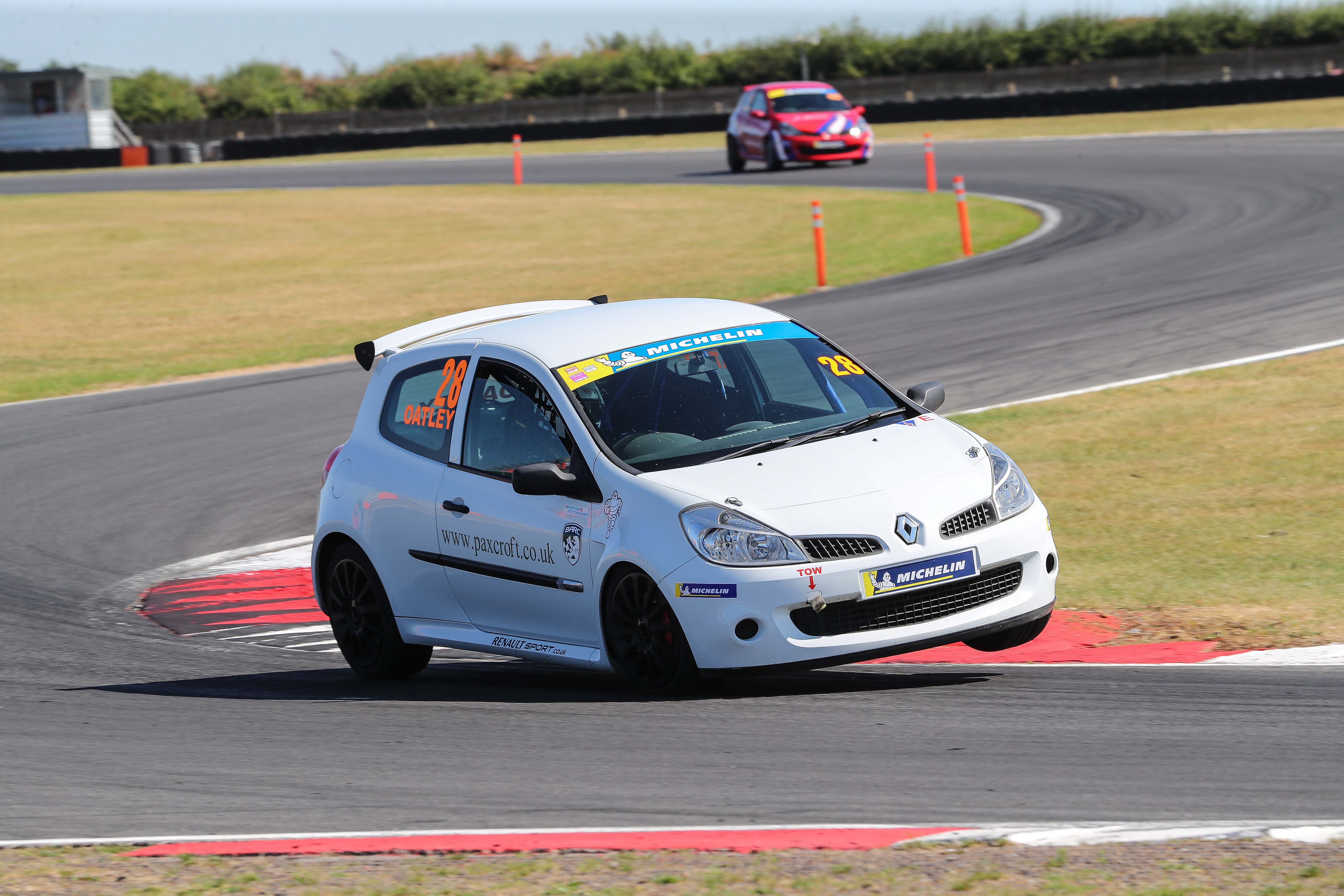 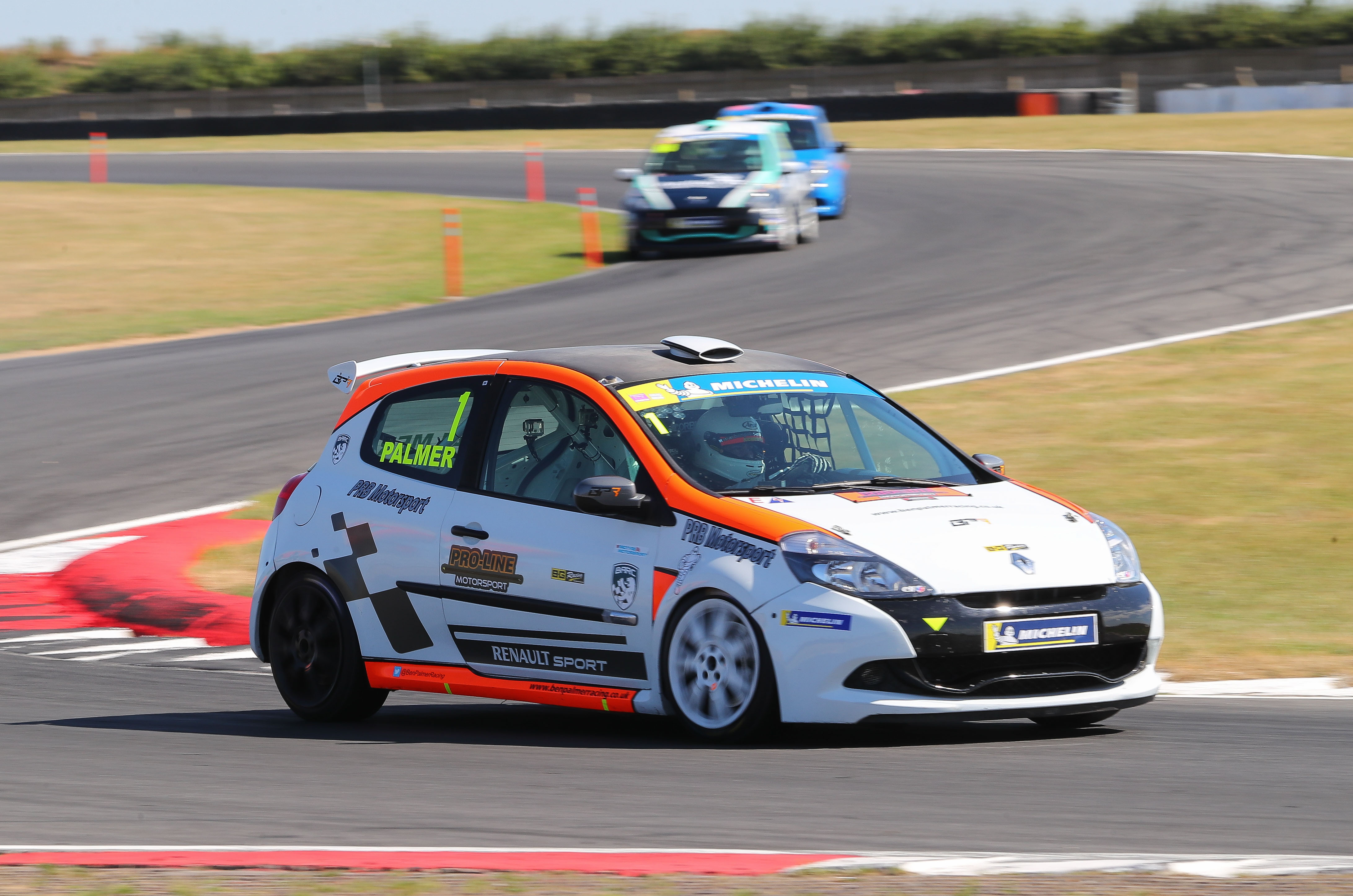 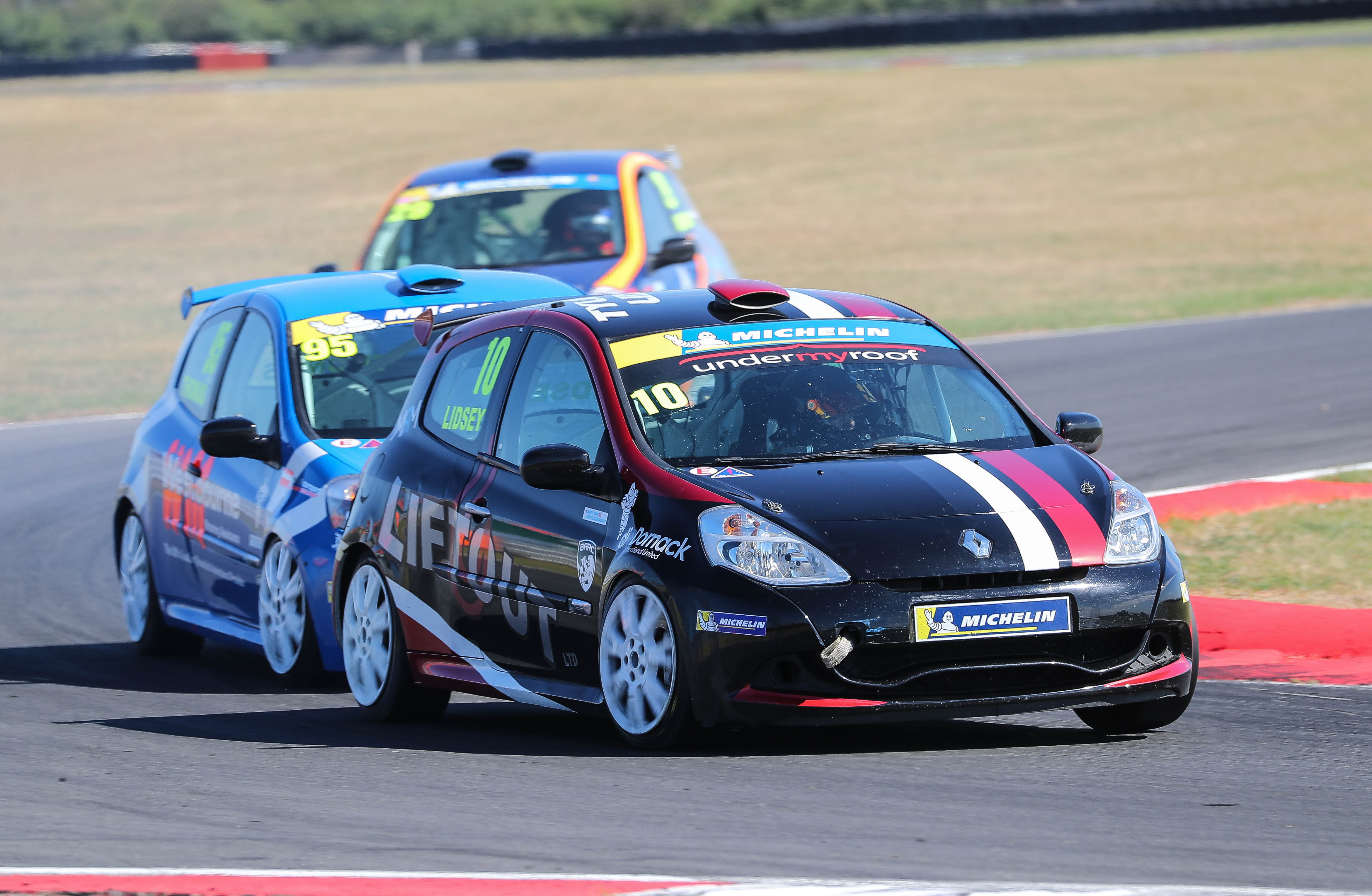 The Michelin Clio Cup Series heads to Anglesey for the penultimate rounds of the season, with 2017 champion Ben Palmer out in front in the standings.

With 10 victories under his belt - that’s a perfect success rate - privateer Palmer will be looking to claim the Race Series championship title this weekend. He currently stands on 153 points, 50 points clear of the next contender. His task will not be easy, however, with series rookie Ronan Pearson (Westbourne Motorsport) continuing to impress in his debut year.


Pearson - in his 2.0 litre, third generation Clio Cup car - came tatinglisingly close to his first victories last time out at Snetterton, where the 16-year-old crossed the line second in both events after closing the gap to Palmer. Another lap or two and Palmer was certain that Pearson would have clinched the win.

Within touching distance of Pearson’s points total is Simon Freeman (Pitbull Racing). Freeman has been no stranger to the podium this season, with his highlights including two fights for the win at Thruxton.

MRM’s Tyler Lidsey shares the fourth spot, eager for more silverware at Anglesey after he just fell short of glory at Snetterton. The driver has been continuously at the sharp end this season, demonstrating that he’s one to watch with four podiums thus far.

Westbourne’s Finlay Robinson heads to Wales with a strong set of finishes. He and Tony Verhulst (Westbourne) are fighting for fifth in the standings, with Steve Williams (Jade Developments) within reaching distance of the pair. Unfortunately, John Hamilton will be amiss from the grid, but looks set to return for the Silverstone showdown.

Race series newbie Paul Bell (Westbourne) had a great start to his campaign, getting stuck in to the mid-field battles. In his first race he demonstrated his ability to overtake the more experienced contenders, landing him a top six finish.

Sean Thomas (Westbourne) will be sure to add another element of action, with the young driver recently graduating from the Road Series. At the Norfolk venue he came home with two seventh placed finished in his new class.

Sarah Franklin (Westbourne) will join the action in Wales, after making an appearance once before this season at Rockingham. There, she scored well and will be ready to pounce this weekend.

Joannou will not let him win easily - the driver has challenged Harrison for the win this season, most memorably at Thruxton where he led the race for periods of time.

Close behind Joannou is Tom Oatley (Team Prota). After missing the first rounds of the season, Oatley has impressed with frequent second place finishes.


Privateer Richard Guy will join the pack again, after a strong debut weekend last time out.

After Anglesey, the series heads to Silverstone for the finale on the weekend of 06-07 October.

Ben Palmer says, “I may be able to wrap up the championship this weekend, so there’s a big task ahead. The circuit is special because of its location and it would be a great place to cement the title.”


Ronan Pearson says, “The car felt great at Snetterton and I came so close to my first win there. I’m determined to take the chequered flag first in Wales and to gain as many points as possible.”

Nic Harrison says, “Anglesey is a fantastic circuit and there’s a lot to offer there. It’ll be good to take the title this weekend, but I hope for some great racing too. With two chances to qualify on pole and three races, it’s going to be exciting.”