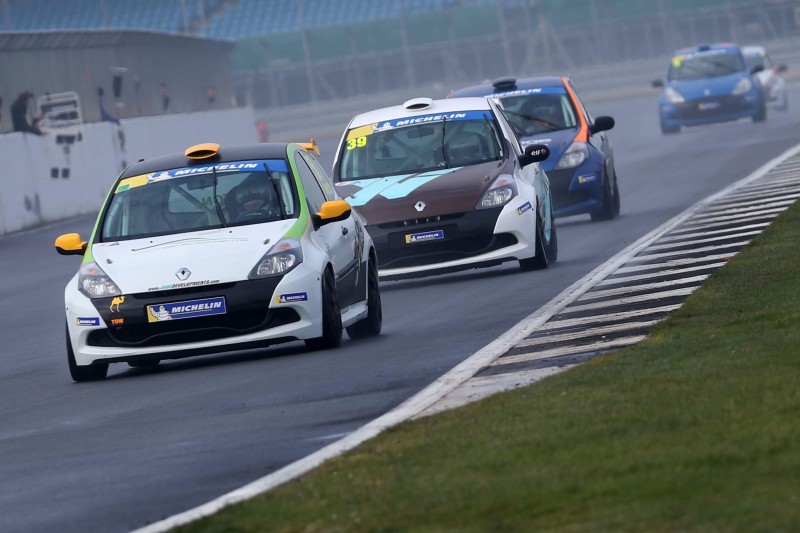 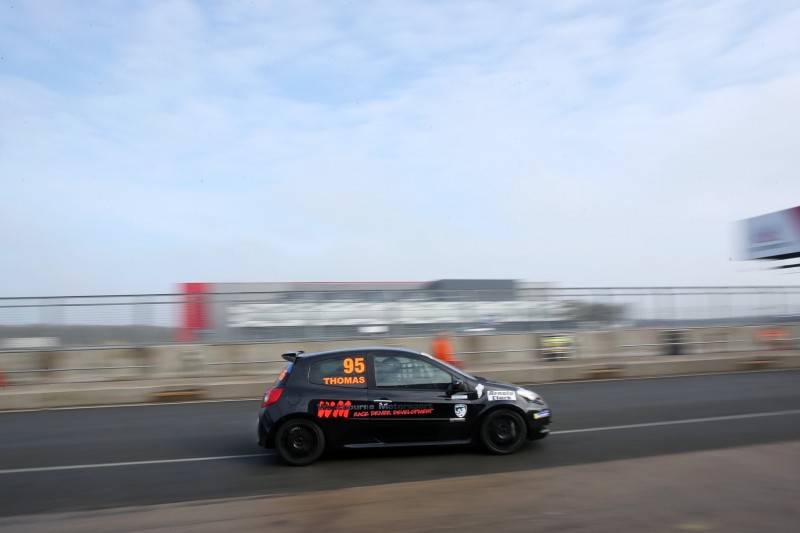 Title aspirations are set to intensify this weekend as the Michelin Clio Cup Series heads to Rockingham Motor Speedway in Northamptonshire for the second meeting of the 2018 season.


Silverstone proved an exceptional start to the season for 2017 Champion Ben Palmer, with the BPR driver looking to repeat his double success this weekend at the Corby venue.


Last year Palmer proved to be the man to beat, and walked away with two victories in the popular single-make category. In 2017, Palmer scored a total 11 out of a possible 15 victories last term and this year he is looking to better that, already having two wins under his belt.


Another two drivers looking to build on their strong start to the season are John Hamilton (Jade Developments) and Simon Freeman (Pitbull Racing with BPR), who scored a second and third place podium finish each in the season opener at the ‘Home of British Motorsport’.


Also in contention after positive starts to their campaigns in the Race Series are Ben Colburn, Finlay Robinson, Tony Verhulst and Ronan Pearson (all Westbourne Motorsport)), along with rookie Steve Williams (Jade) and MRM’s Tyler Lidsey.


Pearson succeeded in qualifying at Silverstone, putting his car third on the starting grid and will be looking to come away from Rockingham with his first podium in the series.


The grid this weekend will also welcome back Sarah Franklin who will compete in the Race Series with Westbourne Motorsport. Sarah, a long-term stalwart of the championship, was forced to miss the opening round but once back behind the wheel is a contender to be reckoned with.


In the Road Series, Nic Harrison (Jade Developments) will be aiming to extend his championship lead after claiming two wins at Silverstone in damp conditions.


Hot on his tail through will be Sean Thomas, Darren Geeraerts (Westbourne Motorsport) and James Joannou (MRM Racing), who will all be competing in their race converted Renaultsport Clio 197 and 200 models.


Thomas will also be looking for a podium, after a mechanical failure put him out of contention in the last rounds.


Tom Oatley (Team Prota) will also make a return at Rockingham after a highly promising debut in the series last year, including his maiden podium at Donington Park.


Established as a fully-fledged series in 2014,, the Michelin Clio Cup Series provides a home to the 2.0 litre, third-generation Clio Cup car used in the flagship Renault UK Clio Cup in support of the British Touring Car Championship until 2013.


In 2018, the championship will take in further dates at Brands Hatch, Thruxton, Snetterton and Anglesey before returning to Silverstone for the final two rounds on the International configuration over the weekend of 06-07 October.