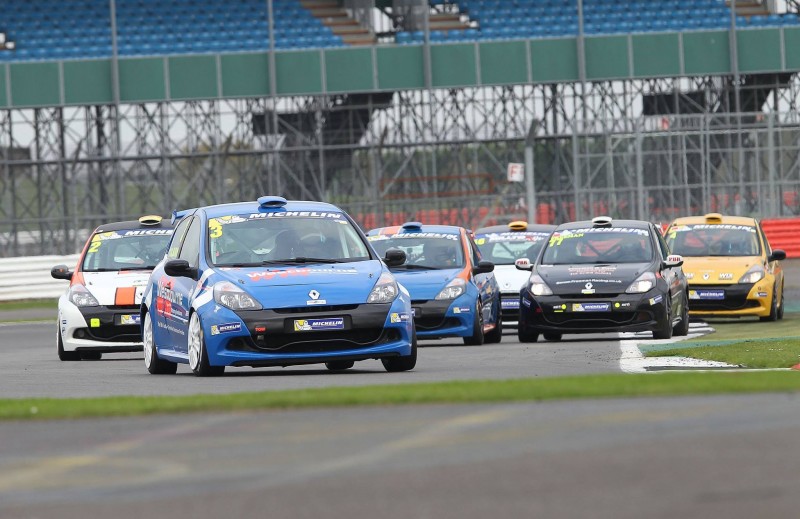 CLIO CUP SERIES CONTENDERS OUT IN FORCE AT SILVERSTONE TEST

MRM and Jade Developments, champions in the Race Series and Road Series respectively in the hands of Ben Palmer and Nic Harrison, were also joined on circuit by Westbourne Motorsport in a week which also held their first driver announcement of the off-season in Ben Colburn.

The Worthing-based outfit also completed mileage at Rockingham, Snetterton and Brands Hatch ahead of a busy week in which they are expected to confirm another three challengers across both classes ahead of the new season.

A healthy grid in both classes is expected as the championship celebrates it's fifth season of competition.

Last years title fight proved an epic across the board, with Palmer edging out a close contest with Anton Spires to lift the Race Series crown, and with it earn a guest entry at the final round of the flagship Renault UK Clio Cup, whilst Harrison fought off Jade Developments team-mate Shanel Drewe to earn the Road Series crown.

The Silverstone test gave all three established teams an opportunity to gather data and test both their 2.0 litre, third generation Clio Cup machines and the race-converted Renaultsport 197/200 models ahead of the season opener at the same venue on 24-25 March.