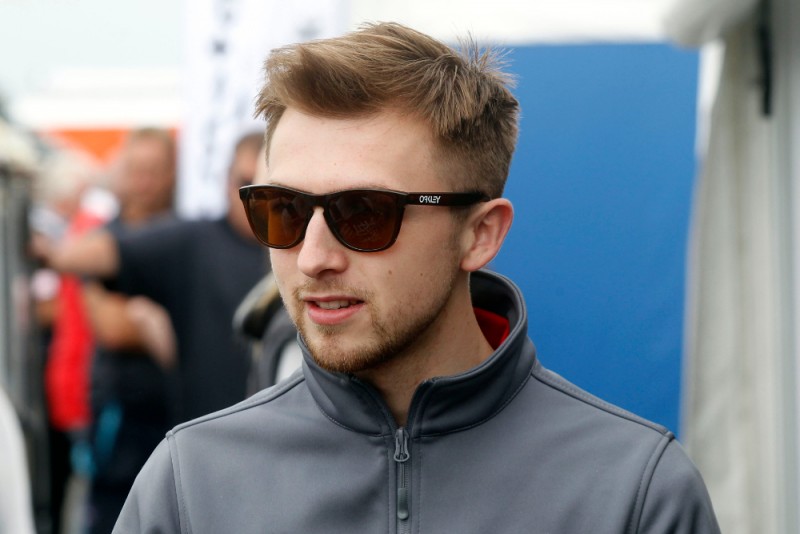 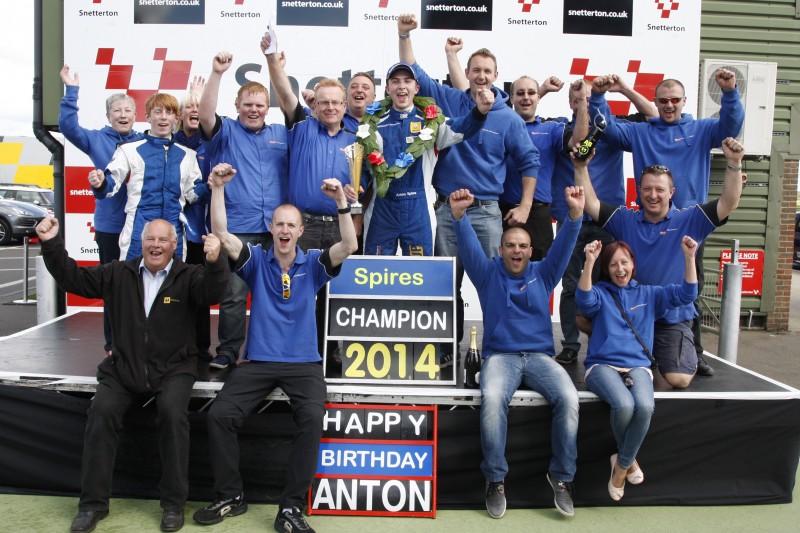 Anton Spires has agreed an eleventh hour deal to return to the Michelin Clio Cup Series, reuniting with the Westbourne Motorsport team that guided him to 2014 Road Series title success.
Spires enjoyed a triumphant run to the championship within the Westbourne stable, securing no less than seven class victories, three other podium finishes, nine fastest laps and six pole positions on his way to the crown.
The 24 year old would then return to the Clio Cup Series grid for the final two rounds of the 2015 campaign, teaming up with PP Motorsport for a first taste of Race Series action; impressing with three top seven finishes including a best of fourth.
Last season, the Buckingham-based racer joined a number of Clio Cup Series alumni in stepping up to the BTCC-supporting Renault UK Clio Cup with the PP squad, establishing himself as a regular top ten finisher during the fourteen races he contested.
Spires returns to the Clio Cup Series with a clear ambition of becoming the first driver in championship history to win both the Road Series and Race Series titles; with his championship challenge starting this weekend at Silverstone (25/26 March).
Anton Spires: “I’m really excited to be racing for Westbourne Motorsport again, and to be returning to the Michelin Clio Cup Series. They’re a fantastic team, we’ve shared some great success in the past and I look forward to more this season.
“I’m hugely thankful for this opportunity this season, and while I’m still working to get back on the Renault UK Clio Cup grid in the near future, my sole aim now is to win the Race Series title!”

Images courtesy of Jakob Ebrey Photography.
< Back to News