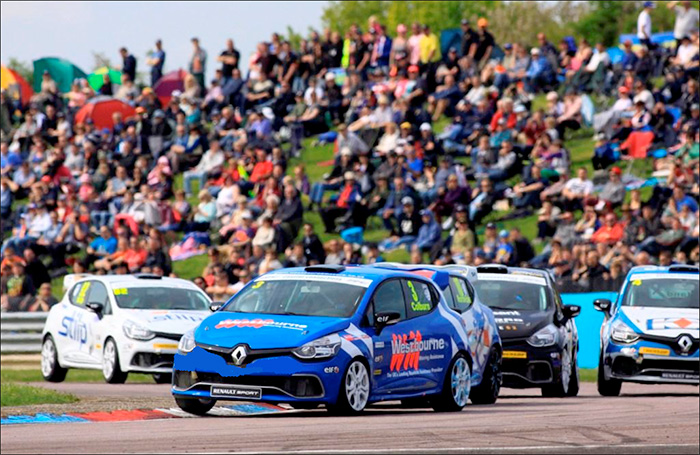 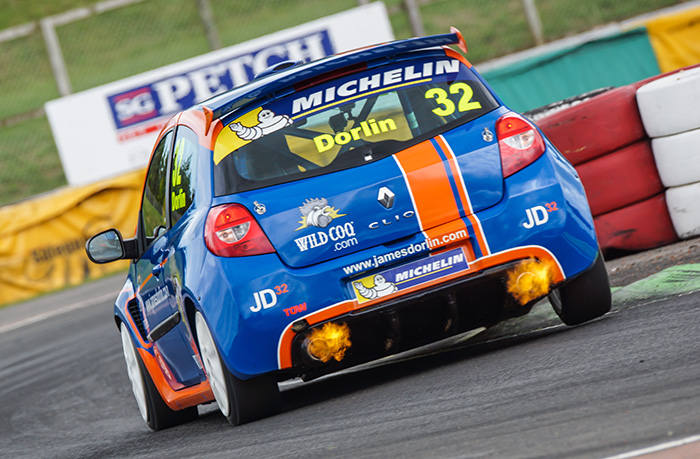 Keen to promote Renault’s UK racing ladder, that has seen the manufacturer compete in the BTCC supporting Clio Cup since 2000 the prize is aimed at giving the lucky recipients some great exposure at the end of the season.

Firstly for the revitalised Michelin Clio Road Series, that now allows both Clio 197 and 200 to compete for the first time this year, the Champion will receive a fully funded test day in the Clio 200 race car with its sequential gearbox and Michelin Slick racing tyres making one of the closest experiences to a current Touring Car. With new road cars being converted for under £5,000 following changes to the regulations and the introduction of the faster Michelin Pilot Sport Cup 2 tyre the organisers expect a bumper grid in 2017.

For the Michelin Clio Race Series for the previously used BTCC support Clio 200 race cars the prize is just as impressive. For the driver leading the championship after the penultimate round at Brands Hatch Indy circuit on September 23rd & 24th the prize will be to return the following week and race at the final round of the UK Clio Cup at the famous Brands Hatch Grand Prix circuit with Westbourne in the current generation 4 turbo charged Renault Clio. The event will be televised live on ITV4. Again changes in the regulations for the 200 Race Series provide the opportunity for cars that have been raced in other series to return and the opportunity for competitors to rebuild their own engine units, one of the previous barriers to entry.

Westbourne Team Principle, Richard Colburn was delighted to make the announcement, “We have worked hard over the Winter period to review the regulations so that we can really build the grids in 2017. As promoters we want the Clio Road Series to be the championship of choice for those starting in adult saloon car racing and with a conversion budget of less than £5000 on a now readily available donor car certainly makes it one of the best value available. For the race car we have made subtle changes that still ensure we have a championship that every competitor knows ensures all cars are completely equal, a rare and valuable feature in motorsport. The prize for the UK Clio drive is one of the most valuable in Britain’s motorsport calendar and was achieved with the support of both Renaultsport UK and BARC, so should really attract some great competitors looking to break into the BTCC package.”